Mountain Secondary School was located at 60 Caledon Avenue in the City of Hamilton, Ontario. The building first opened in September of 1967 as the Caledon Girls Junior Vocational School. It amalgamated with the all-boys Crestwood Secondary School in 1995.

On May 24, 2012 the Hamilton Wentworth District School Board made the announcement that the school would close and students would be moved to a new $25-million dollar school. Students from Parkview School, which also served students with special needs, moved to Mountain when Parkview closed in June of 2014.

In 2015, School Board Trustee Larry Pattison brought forth a motion to keep the school open. Pattison argued that pushing special needs students into larger school wouldn’t work. The trustees turned down the proposal without any discussion.

The last day of classes at Mountain Secondary School was June 26, 2017. In 2018, a horror movie titled Killer High was filmed in the high school in the fictitious town of Wallingham. The school still bears the name to this day. 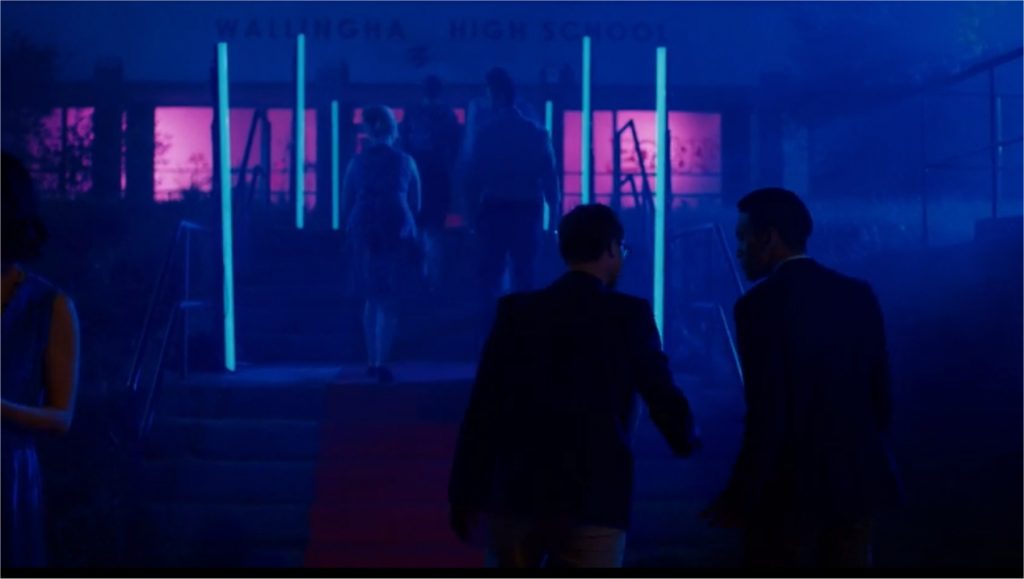 The Hamilton school board began the process of disposing of the asset property and it was ultimately purchased by the City of Hamilton. The city’s intention was to create a new mixed housing community. The purchase of the land was made with a $3.13 million investment from Hamilton’s $50 million Poverty Reduction Investment Fund.

In December of 2020, the City of Hamilton closed a deal with Hamilton East Kiwanis Non-Profit Homes and Victoria Park Homes. The partnership is called the Caledon Community Collaborative and their purpose is to create mixed income family-friendly housing. Demolition of the school is expected to begin in April of 2021. The new construction is expected to begin in Fall of 2022.

I had been to this school twice in the past, trying to gain access. Both times it was secured. The presence of fresh plywood wasn’t very encouraging for my third try. We walked the perimeter, noting one way inside if you were an acrobat. As we rounded the final corner, I said to my friend Chris, “Wouldn’t it be great if this door was unlocked?” and went to pull on it. With a mix of delight and surprise, the door opened.

Vandals have been busy where the long hallways and empty rooms serve as an aerosol canvas. There’s a smell of burned wood because people have attempted to start fires. The entire building is a mess of broken glass, hanging light fixtures and poor air quality.

The rumour is that there used to be cameras here, but if there ever were, they are long gone. I wasn’t able to explore the gymnasium due to not having enough light.

Where was Mountain Secondary School located?

Mountain Secondary School was located at 60 Caledon Avenue in Hamilton.

The school opened in September of 1967 as the Caledon Girls Junior Vocational School.